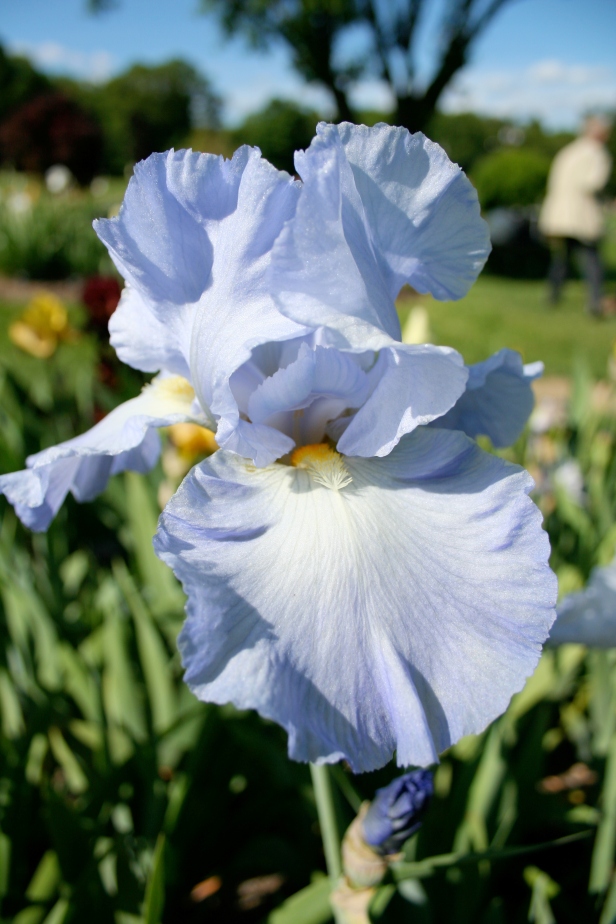 It’s one thing to take charge of your life by trying to make sure you, and your family, are eating the best possible produce that’s least contaminated by chemicals and other health-threatening compounds. It’s another when these harmful compounds are in the air we breathe and in the water we drink.

Almost everyone I know is extremely selective of what they eat. Loads of friends are vegetarian, or grow their own vegetables and herbs, or pay attention to where their fish and meat come from and what sorts of additives, coloring, antibiotics or growth hormones have gone into them.

In this light, although aware of carcinogens in the environment, it was still alarming to read the details of what President Obama’s Cancer Panel had to say in a report submitted to him recently. Here are some highlights:

Of particular interest to me is the fact that radiation dangers accumulate over time. On a recent visit to the dentist’s office, in which he took 10 xrays of my then-9 year old’s teeth and oral cavity, the nurse had said they were ‘low doses’ of radiation whose effects would leave the body quickly.

She was wrong. The scary fact is that your total exposure to xrays over the course of your life could leave you as much, or more, at risk of radiation-caused cancer, as someone who has survived an atomic bomb.

What irks me is how casually xray tests are offered. When my son, 8, recently had a mysterious ailment (later found to be virus related) that made walking difficult, he had up to 8 xrays taken (of his hip area) one morning at the radiology lab, before we visited a pediatric orthopedist later that day at about 6:00pm. The nurse, and the orthopedist, upset that I didn’t have those earlier xray films on me, thought it was perfectly okay to expose my son again to another 8 xrays, and the nurse very matter-of-factly presented this to me as if I had no say in it.

Well, I did. And the answer was No.

As it turned out, my son was later diagnosed within 2 minutes by another orthopedist who knew from my son’s symptoms and gentle prodding that his ailment was virus related. This doctor only needed a cursory glance at one xray film to be sure, as he suspected, that no bones were misaligned.

So, What Can We Do To Reduce Exposure?

While the panel presented the president with a long list of What To Dos for the government to peruse and hopefully act on (quickly), here are some practical steps for the little people on the ground:

Were you aware of how many fronts there are from which your family is exposed to chemicals and carcinogens? Or about the dangers of radiation? Have you ever questioned a doctor or nurse about the need for xrays or CT scans? Talk to me in comments!